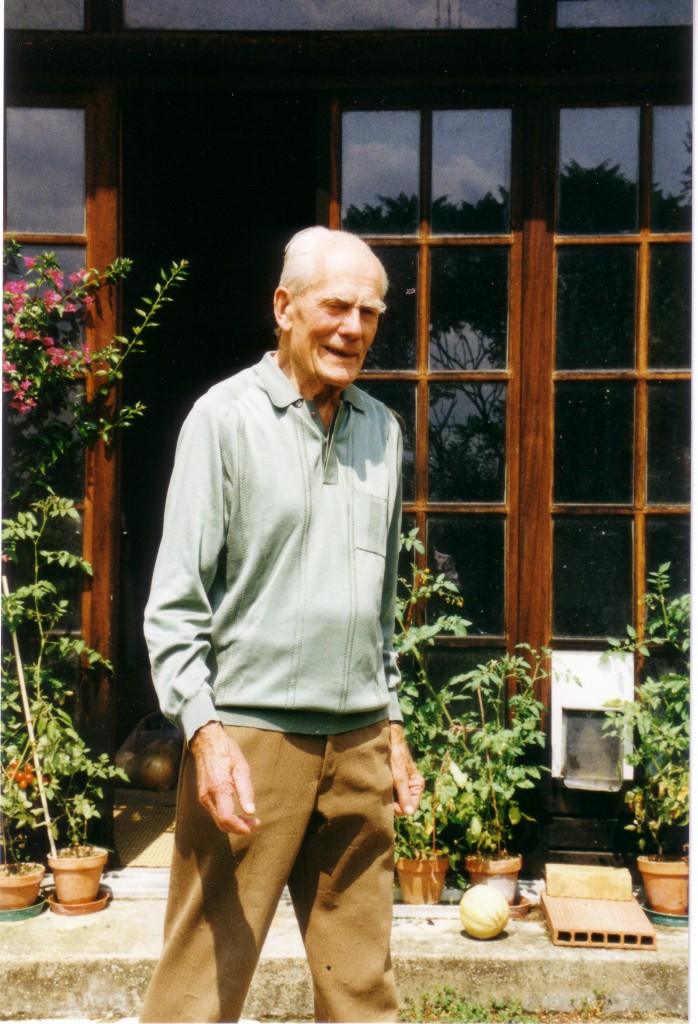 Another link to the early years of audio has been broken with the passing of Ralph West, one of the first of the UK’s hi-fi reviewers. Ralph was born in 1912 and studied at Nottingham University from 1930 to 1934, earning a degree in Special Physics. He became a lecturer in radio at Northern Polytechnic, London; John Gilbert (of Gramophone) was Ralph’s boss at Northern Polytechnic and felt that he was one of his least-reliable lecturers because Ralph was an avid bee-keeper, and would fail to turn up for a lecture if his bees were swarming!

Ralph was, from an early age, fascinated by anything mechanical – John Crabbe of Hi-Fi News told me that Ralph was mesmerized by anything filled with gears and cogs – as well as being DIY radio and audio enthusiast. “It would be 1930 when I remember seeing a BTH pick-up lying on a shelf at the back of [the] shop, obviously in for repair,” Ralph recalled. He succeeded in reviving it and ended up enjoying a stint as a repairman for that store prior to leaving for his post in London. In 1956, Miles Henslow invited Ralph to write for a new magazine he was launching – Hi-Fi News – and it was there that Ralph specialized in reviewing loudspeakers, publishing the seminal review on the Quad ESL-57 loudspeaker, amongst many others. He retired to France in 1976 with his wife, Celia, who survives him. Amongst his retirement pastimes was clock repair, and he kept the village tower clock running until February of this year, when he could no longer manage his weekly climbing of the clock tower.

I came into contact with Ralph late in his life and will always cherish our long phone conversations about the early days of audio. He was gracious and generous with his time, contributing a wonderful chapter to the history of Quad that I assembled in 2002-3. Ralph continued to provide me with amazing stories about audio’s pioneers for a forthcoming general history of hi-fi, including Paul Voigt, Harold Leak, John (Jean) Walton, Richard Arbib and many others, his reminiscences written in long-hand on yellow, lined, foolscap pages.