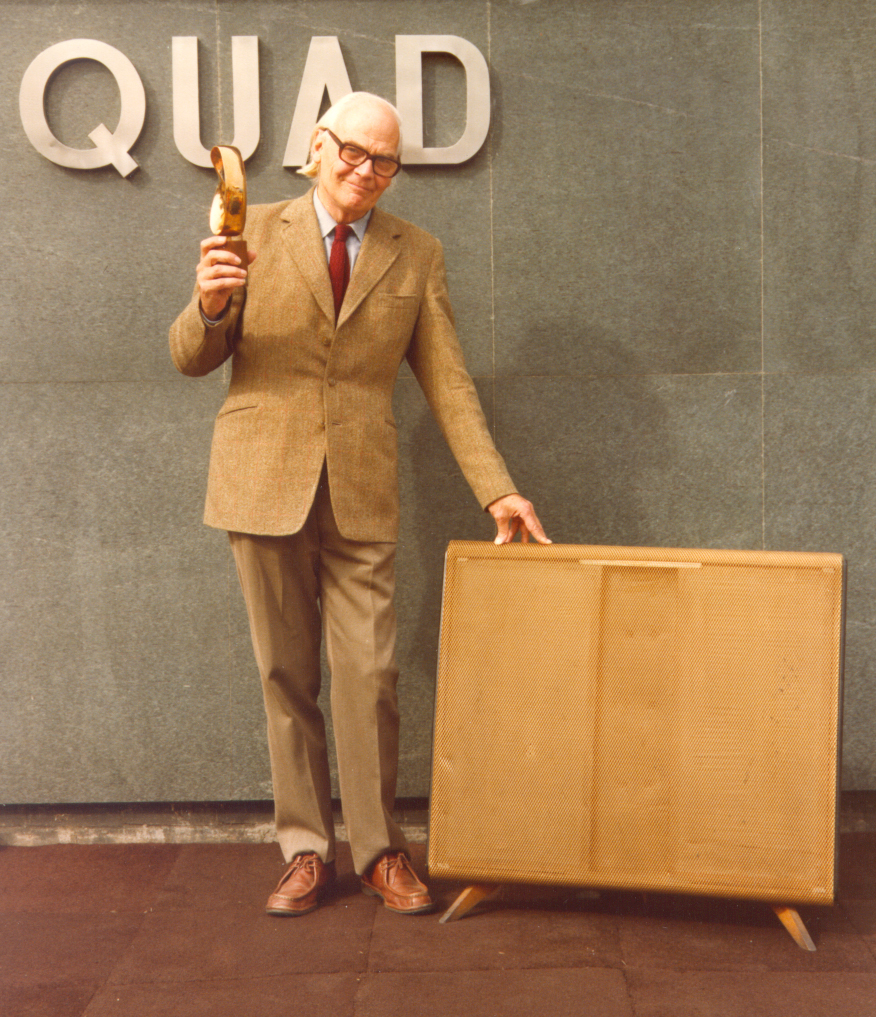 Quad is no longer the oldest hi-fi company still in the hands of its founders. The 60-year-old company has been sold to the Verity Group, which owns Wharfedale, Mission, Fane Acoustics and Premier Drums. While it’s clear that the acquisition moves Verity another step closer to becoming a British equivalent of Harman International, some doubt surrounded the future of what is one of the most revered names in audio.

Farad Azima, CEO of Verity, has stated categorically that Quad’s history and its traditions will be respected, and that moves will be made to restore Quad to its former glory. So far, the only visible changes include moving Quad administration into the Mission factory just around the corner, while various divisions are being relocated within the Quad factory to take advantage of the extra space. During this reporter’s visit, the cherished service department – still reviving old Quad tube amplifiers and Mk I electrostatics – was being moved to another part of the building. Reassurances were made that the company’s legendary customer service, rivaled only by McIntosh’s, will continue to the expected high standards.

According to varying sources, Quad was purchased for £2.3m-£2.7m ($3.45m-4m), a shockingly low price for one of the industry’s great names. Verity is aware that it may have acquired the biggest bargain ever, and it does not have any desire to rape and then crush the brand, which seems to be normal practice when classic marques are taken over by larger firms. Plans are already underway to ensure that the manufacturing of electrostatic speakers will continue despite rumors to the contrary, further expansion into the professional sector is anticipated, and the US distribution situation is currently under review. Quad’s autonomy within the Verity Group is assured, but the parent company wishes to modernize certain production methods. Additionally, Mission’s large R&D department will probably collaborate in certain areas with Quad’s where the two product lines can share technologies.

Ross Walker, Managing Director of Quad and son of founder Peter Walker, will be remaining with the company.