Bespoke Magazine (2012) and posted in Miscellaneous 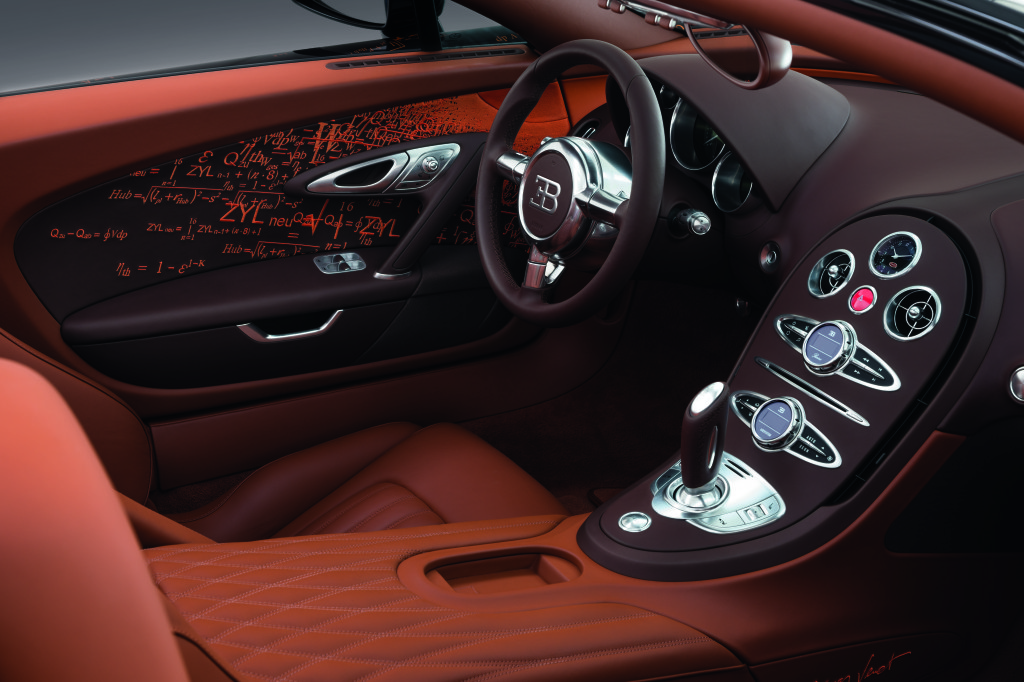 Whatever the motives – higher profits, safety issues, consumer demand – factory-fitted in-car entertainment has gone “high-end”. It wasn’t always that way: car manufacturers are notorious for treating in-car sound systems as afterthoughts, fitting equipment chosen strictly by cost. They may have used familiar names, but always from the low-fi sector. Nowadays, the factory options are so good that aftermarket installers are feeling the pinch.

According to Roland Hoffmann, Product Manager of Dynaudio, “We can see that after-market car hi-fi in the premium cars segment is dying. People want neat and seamless audio integration, and they want a premium hi-fi brand for their premium car.” Hoffmann knows the sector: Dynaudio supplies systems for VW’s Phaeton and Touareg, and top-end Volvos.

It’s a clear-cut choice. The client can either entrust a vehicle to an outside installer, who will dismantle their pride-and-joy and fill it with generic, “universal” equipment that may or may not work well in an arbitrary situation, or they can order a superior system designed specifically for the vehicle. Even the costs are beneficial. A top-quality sound option may add only US $3000-$8000 to the sticker price. Similar upgrades with outside installers may start at double that … and in no way can their integration match a factory-fitted package, either physically, aesthetically or ergonomically.

Today, we expect top-flight sound systems to “speak” to the hands-free phone, sat-nav and even DVD or Blu-ray players for the passengers. Just about the only thing that factory-fitted systems will not do is match the custom installers’ penchant for absurd bass and volume. Those, however, have nothing to do with sound quality and everything to do with the owner’s inadequacies, so they’re best left to 19-year-olds with raging hormones and low IQs.

It all started in the late 1990s, when Lexus turned to serious “audiophile” brands like Nakamichi and Mark Levinson for their top systems. A decade later, and the list of high-end audio companies working hand-in-hand with prestige car makers includes the cream of the hi-fi crop.

Bentley, for example, stayed true to its Englishness, collaborating with Naim, a company with almost four decades of experience with high-end sound, for its in-car systems. Jaguar, too, acknowledges its Englishness by working with Bowers & Wilkins for the new XJ, having tested the waters with the XKR in 2007. The XJ, one of the most important vehicles in Jaguar’s history, features a 1200-Watt surround sound system powering 20 Bowers & Wilkins speakers. Add the rear-seat option, and there are dual 8-inch LCD screens in the rear of the front headrests and wireless infra-red digital headphones.

Likewise, Porsche turned to top German audio manufacturer Burmester for both the Panamera and the all-new Cayenne. Full surround sound, a number of sound modes to suit the music – it’s seamlessly integrated and able to match most home systems for sheer musical pleasure. They, too, use more than 1000 watts, to drive 16 speakers. If you really do crave bass, the Porsches have massive powered subwoofers, too.

Dynaudio – a Danish/German giant in the high-end industry – has been fitting Volvos with high-end audio packages for a few years, the one offered in the C70 being one of the best-sounding you’ll encounter. Since then, Dynaudio has equipped the second-generation VW Touareg with their Confidence system, including 12 loudspeakers that exploit the benefits of the extra space in an SUV.

Dynaudio’s VW connection continues with the latest Volkswagen Phaeton, but it reaches its apotheosis in what has to be the most costly “mobile listening room” in the world. One has to suppose that there can be no better way to listen to one’s favourite music than through their Puccini Sound System … in the new Bugatti Veyron Grand Sport.